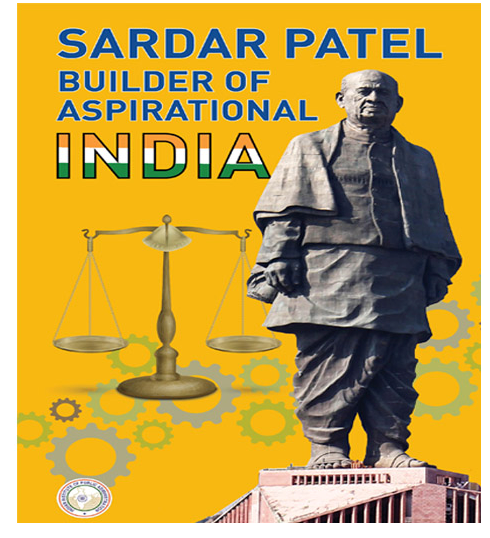 Indian Institute of Public Administration (IIPA) is privileged to pay tribute to the unifier of the Nation-Sardar Vallabhbhai Patel. A bust statue of Sardar Patel has been installed in the IIPA library. The bust has been unveiled on October 31, 2020 by Shri M. Venkaiah Naidu, Hon’ble Vice President of India and President of IIPA in the august presence of Dr. Jitendra Singh, Hon’ble Union Minister of State (I/C) for PMO, Personnel, Public Grievances & pensions, DoNER, Space and Atomic Energy, and Chairman, IIPA.

The statue symbolises his scaffolding of a steel frame for the emergence of a new India. His life and biography are emblematic of an India destined to rise from its ashes. Winning freedom and giving strength to the emerging India was dear to him like no other thing. No wonder, he put his blooming personal career in law, and the aspirations of his family-members at stake at the call of Gandhiji. His nature, temperament, and aspirations rebelled against the injustice; whether by the British, or the compatriots.  He was fully committed to unity, integrity, and future of India. His captaincy of integrating the 565 princely states into the Union of India is a hair-raising story of grit, personal sacrifice and strength of conviction. He went hammer and tongs about the integration of princely states, redesigning but retaining the central civil services, and the constitutional provisions he was in-charge of. Sardar Patel was a mass leader, an astute diplomat, able administrator, with an inclusive view of life. Sardar Patel was the greatest statesman of modern India, arguably of all times. 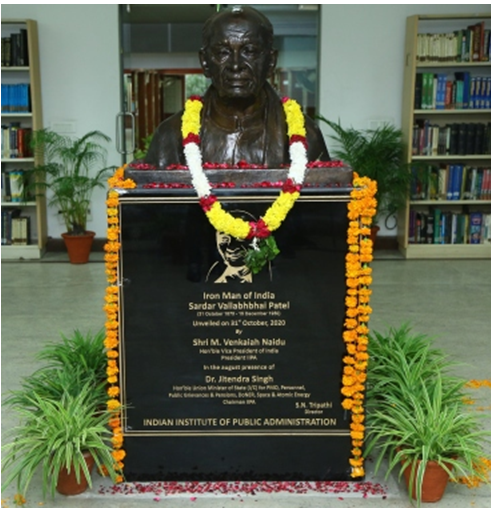 Statue of Sardar Patel in IIPA 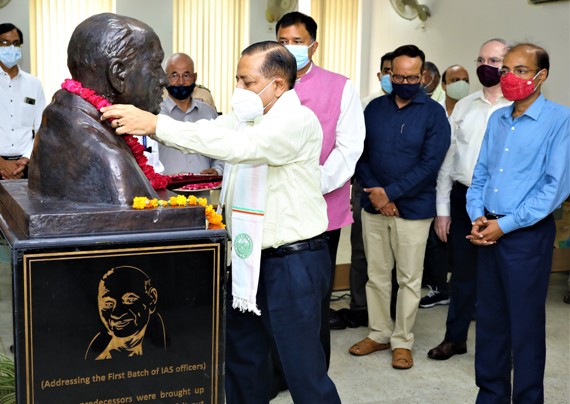 Group Photo with the Statue of Sardar Patel